The Second Series of NZ’s Only Fly Fishing TV show


The highly anticipated second series of PURE FLY NZ. New Zealand reigns supreme as the ultimate trout fishing destination, capturing the imagination of anglers across the globe. Extensively exploring both the North & South Island the second series of the hit Pure Fly NZ flows through a collection of adventures that capture the Kiwi fly fishing experience. A North Island roadie, rafting the backcountry on the East Cape, chasing Winter canal trout in the McKenzie Country, willow grubbers in Southland, the legendary Tongariro and gigantic mouse-eating Fiordland trout!

With nearly 3 hours of epic footage, this series will no doubt satisfy all those with an insatiable appetite for pure fly fishing action

The series screened in NZ on Sky Sports in September 2017 and also on TVNZ’s DUKE TV in May 2019. It was also broadcast on channels in Spain, Belgium and Eastern Europe. Viewers from the US can view the first series on the Amazon Video Prime channel.

Keep up to date with the series – www.facebook.com/pureflynz 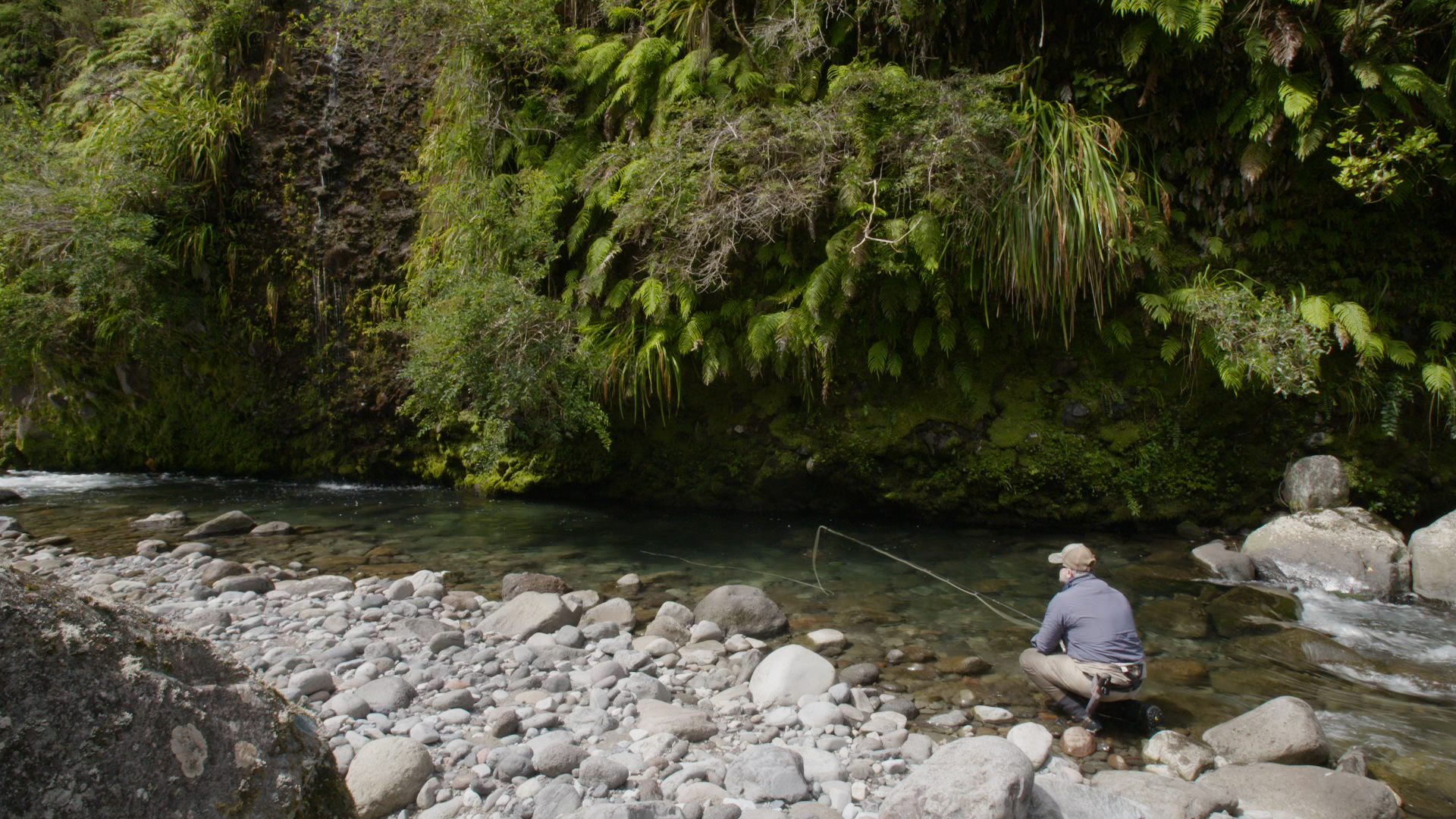 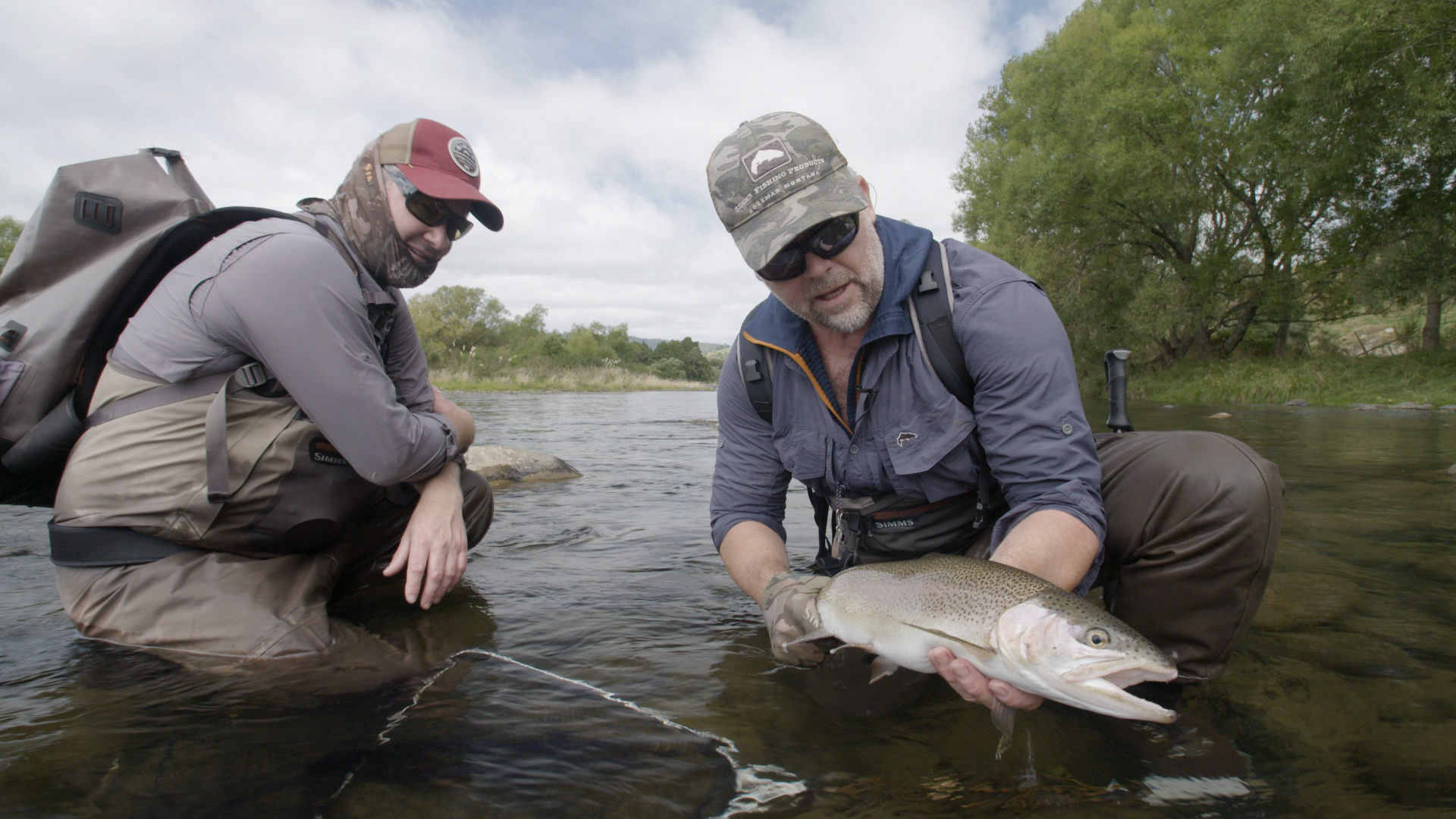 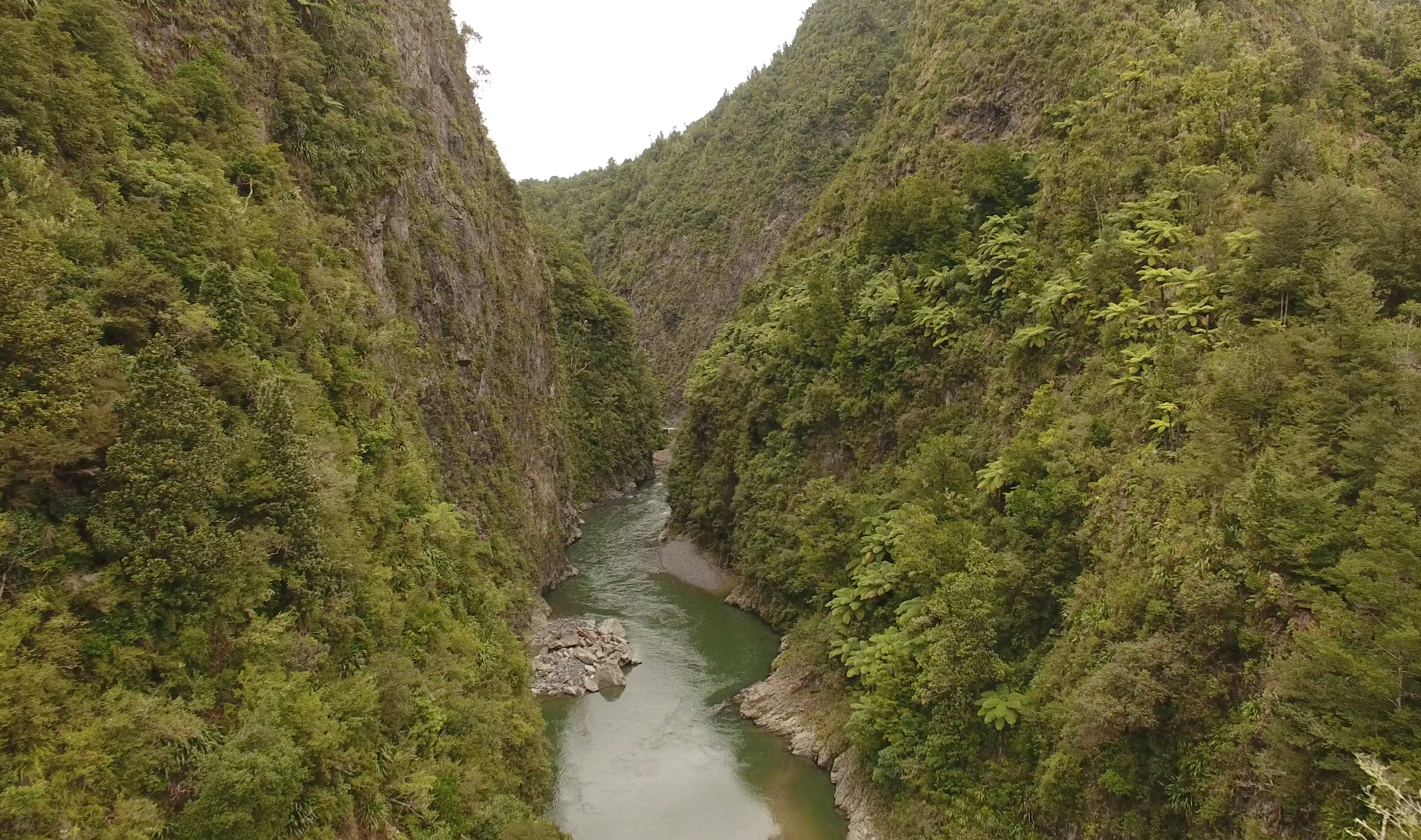 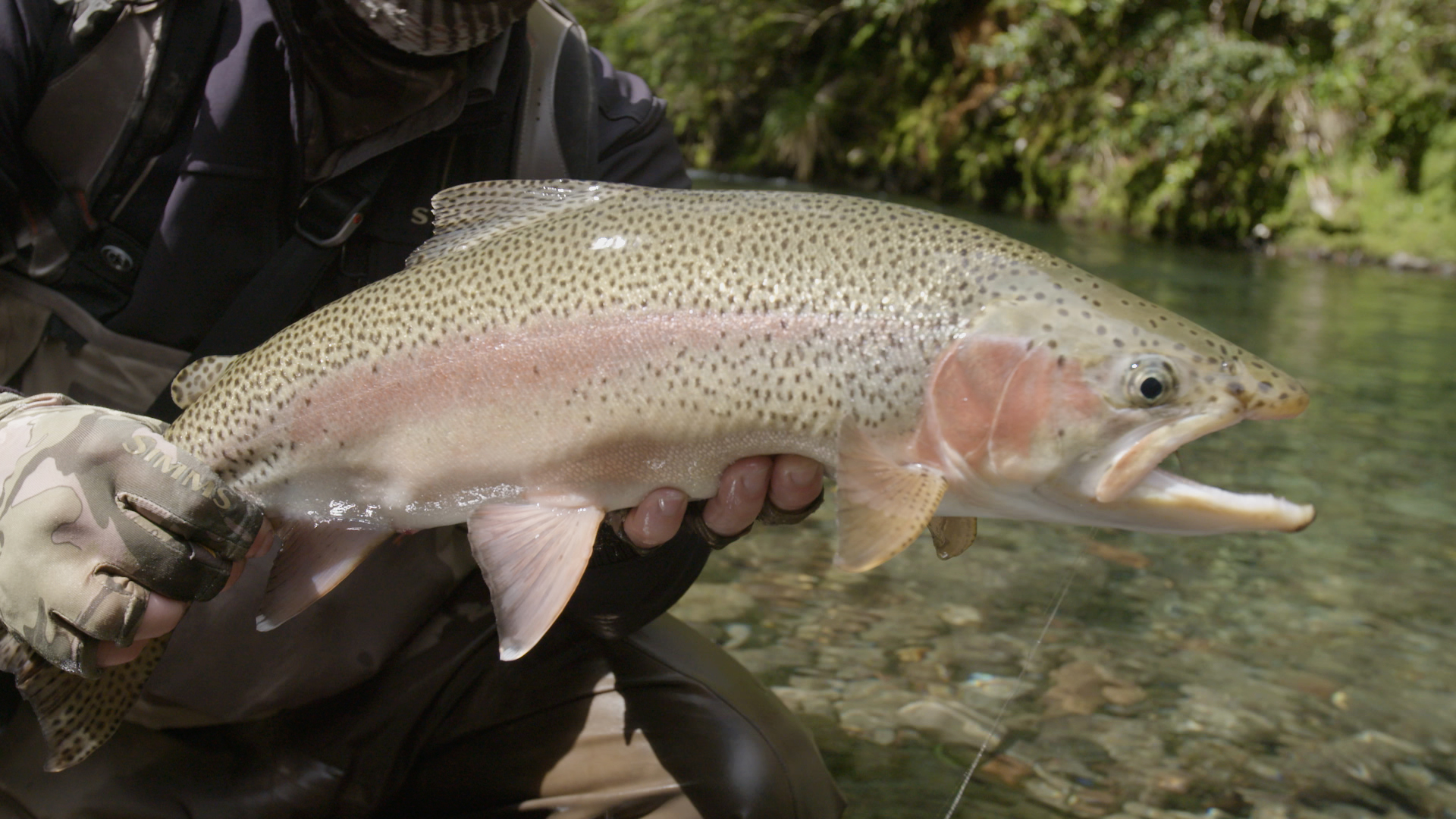