We live and breathe fly fishing

Gin-Clear Media is a fly fishing company based in Te Anau, New Zealand. The company was formed 14 years ago with a clear objective to create inspiring and beautiful fly fishing films and fill a niche in the market that was being largely ignored. Seven feature length films, two TV series and numerous commercial projects later, we feel that we have achieved a large part of what we set out to do. But rather than resting on our laurels, we have some large projects in the pipeline that we hope will enhance our reputation for quality and innovation.

Our most enduring enterprise has been the creation of the RISE Fly Fishing Film Festival. Since the very first show in Christchurch in 2006, RISE has been entertaining fly fishermen across the globe on an annual basis.   From these humble beginings RISE has grown organically, thanks mainly to the enthusiasm of our extensive global network of associates. Over the last thirteen years the festival has blossomed into one of the premier events on the international fly fishing calendar. Annually playing 60 plus shows in 15 countries, spanning 2 continents and screening in 5 languages.

We live and breathe fly fishing. Being based in NZ enables us to work and play in one of the world’s most remarkable trout fisheries – a constant source of inspiration. As the business has grown we have expanded into travel and run an extensive hosted travel program to the best fly fishing destinations in the world. 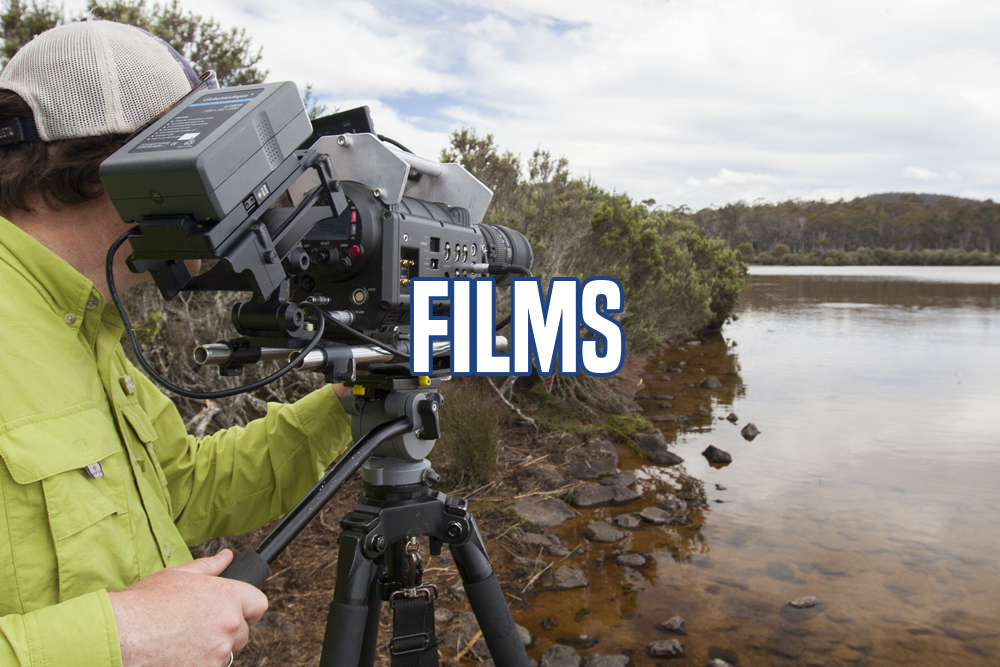